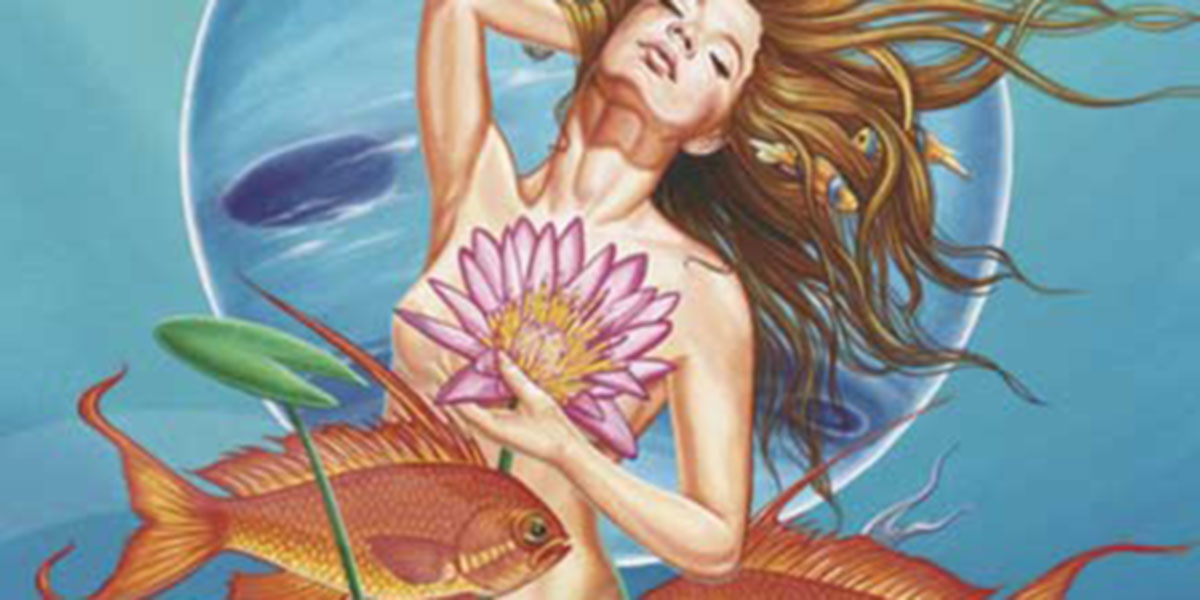 You Are A  Pisces 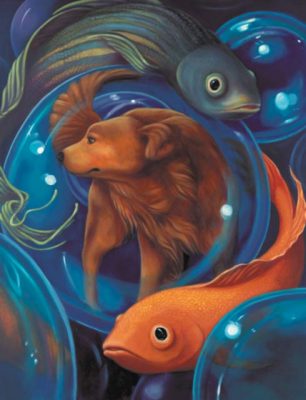 The Combined signs of Dog-Pisces

Pisces is the twelveth sign of the zodiac, represented by the Fish.

Pisces is the last sign of the Zodiac, which renews its cycle at the end of winter. As the final sign of the Zodiac, it experiences the energy of the entire eleven prior signs of the Zodiac calendar. It is a compassionate and empathic sign, able to feel and reflect the feelings of others. It is the sign that governs the subconscious and thus our imagination and dreams. Wise but self-destructive and sometimes gullible, it can be out of touch with reality and may nurse unhealed wounds to the point of being self-destructive. Yet it is also romantic, artistic, imaginative and kind.

As you might have guessed, Pisces is ruled by the water element. The other two water signs are Cancer and Scorpio. As the final water sign, it incorporates Cancer’s sentiment and Scorpio’s forcefulness resulting in the ultimate ocean of emotion. Pisces dives into our compassion and willingness to open up to others.

Neptune is the ruling planet of Pisces. A powerful god for Ancient Rome, Neptune was honored and feared as the God of the Sea. Along with Jupiter and Pluto, they divided the three realms of the Universe—earth, sea, and underworld—amongst themselves. Neptune was feared for his rage, which could cause powerful storms at sea and even earthquakes on land. Since Neptune is connected to music, Pisces are often involved in music at a very early age. Besides their musical ability, Pisces often are talented in the other creative arts: film, dance, and other related art forms.

Pisces is one of the four mutable signs, which also include Gemini, Virgo, Sagittarius, associated with the seasonal changed. Part of their role is to prepare for the end of one season and the beginning of the next. As such, they are flexible and can change to fit different situations for the changing of seasons.

The images you see in this post, and on all our posts about the day you were born feature artwork commissioned exclusively for East meets West. Read about the artists and visit our Shop if you would like to purchase art prints, books or other items featuring our beautiful paintings.

Sign up for our newsletter to see stay up to date with our posts! It’s easy, just submit the form at the bottom of the page – we just need your name and email address.

Check our calculator to find your Combined Eastern Animal and Western Zodiac sign to see how your sign, in this case, Pisces, blends with your Eastern Animal sign to give you deeper insights into your Astrological Personality.