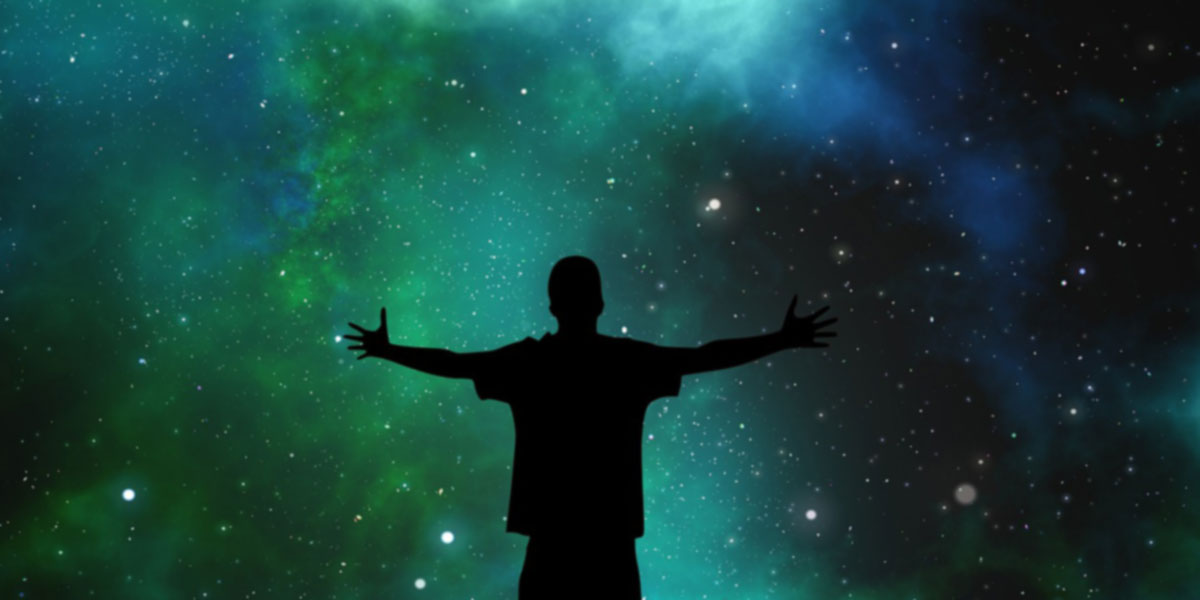 Discovery of 3 New Planets in Pisces

A very exciting discovery has been made by NASA’s Kepler/K2 mission recently.

Three planets, all slightly larger than Earth in diameter, orbit a star called GJ 9827, about 100 light-years away in the constellation Pisces the Fish. A study of the planet trio found that, although they’re all similar in size to our home planet, one of the most massive super-Earths found to date lies among them.

According to Kepler’s overall findings, super-Earth-sized planets (which have masses larger than Earth but smaller than Uranus and Neptune) are the most common in the Milky Way Galaxy. However, no planets of this size exist within our solar system. A group of researchers, led by Johanna Teske of the Carnegie Institution for Science, set out to determine why by learning more about the environment in which these planets formed.

A “super-Earth” in Pisces may well be one of the most massive planets discovered to date. Although it is slightly larger than Earth, it’s weight is eight times that of Earth. At this point not much more is known about these planets, but scientists are eager to discover more. If they are like Earth they will have a dense rocky core. If the core is small, they may be similar to our planet, Neptune, which has a large gaseous envelope surrounding its core and is considered to be an ice giant planet.

The scientists expect their study of these new planets’ composition will take months or years, and that will be just the first step in discovering more about them.

The first step to understanding their formation is to determine their compositions. Are they rocky, like Earth, or do they have smaller cores surrounded by large, gaseous envelopes, like the ice giant Neptune? But “usually, if a transiting planet is detected, it takes months if not a year or more to gather enough observations to measure its mass,” says Johanna Teske.

The researchers used PFS’s data to compare the planets’ radii to that of Earth, and found that planet b is 1.64 times larger, planet c is 1.29 times larger, and planet d is 2.08 times larger. Based on this, they were able to test a trend observed among exoplanets: If a planet’s radius is more than 1.7 times that of Earth, it tends to be an ice giant, and if it’s smaller, it tends to be rocky. When evaluating the planets’ mass, PFS found that planet b weighs about eight times as much as Earth, placing it among the densest and most massive super-Earths ever found. It’s believed that the planet is about 50 percent lead, which would help explain its hefty mass. Although researchers aren’t as confident with the other planets’ measurements, they estimate that planets c and d have masses two and a half and four times that of Earth, respectively.

The discovery of these new planets shows we have much more to learn about the stars and other solar systems in our Universe. It also makes us wonder how this will affect Astrology.