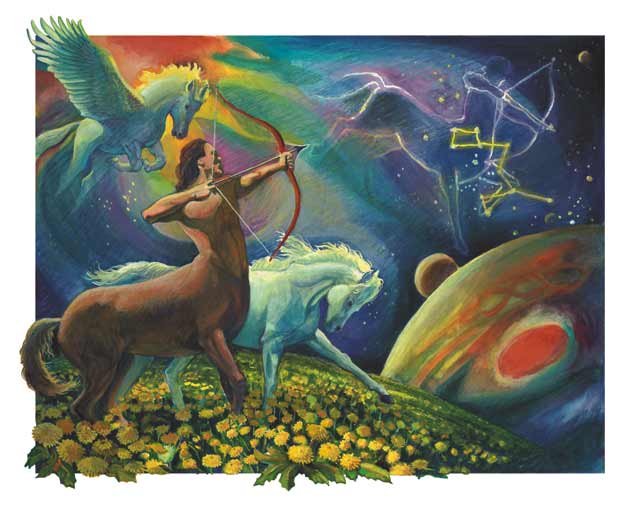 You Are a Sagittarius 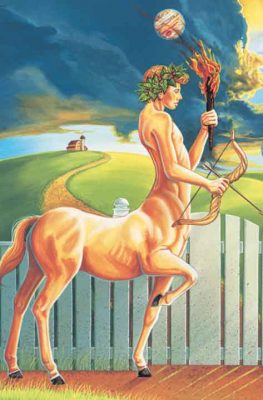 Sagittarius is enthusiastic and optimistic, with an open, warm and friendly personality. Easygoing and sociable they have a free and adventurous spirit that gives them an overwhelmingly cheerful disposition. They are the philosophers and explorers of the zodiacs. Straightforward and honest, their frankness can often lead to misunderstandings. They have been known to be tardy and messy, following their own timetables as they frolic through life. Sagittarians can be some of the liveliest and most charismatic of friends. They have a gift for seeing the folly of human nature while also possessing the knack for being wise and philosophical, revealing perspectives you might not otherwise see.